What is Colombo Security Conclave?

Part of: Prelims and GS-III Defence and Security

India’s passport rank improves to 83 from 90

Context: India’s passport power has improved this quarter compared to 2021.

Context: The Ministry of Home Affairs (MHA) has written to all States to ensure separate accommodation for transgender persons in prisons.

About Gulf of Kutch 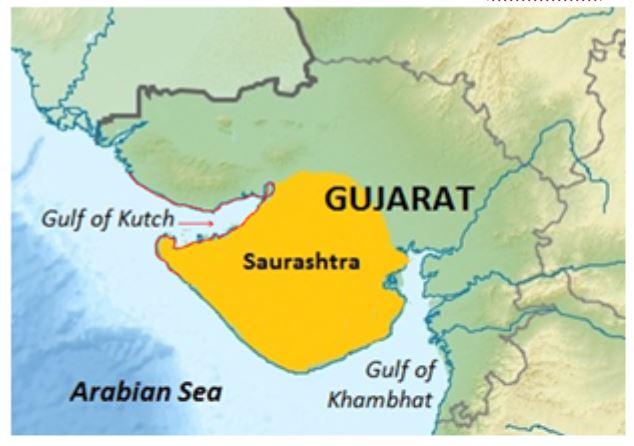 Part of: Mains GS-2: India and its neighbourhood- relations.

Context: India-Republic of Korea (RoK) relations has made great strides in recent years and has become truly multidimensional, spurred by a significant convergence of interests, mutual goodwill and high level exchanges.

What is the purpose of Planetary Pressure Adjusted HDI (PHDI)?

What will be the impact on country rankings due to PHDI?

What are the challenges in India?

What should be the way forward?

Q.1. Which of the following is/are true regarding Colombo Security Conclave?

Q.2 Consider the following statements regarding 'Sea to Sea’ Variant Of BrahMos Missile:

Q.3 National Portal for Transgender Persons is launched by which of the following?