Context: The Asian Development Bank (ADB) has pared its 2022-23 growth projection for India’s economy to 7% from 7.5% estimated in April, terming it a “modest downward revision” driven by higher-than-anticipated inflation and monetary tightening.

In this context let us know the financial institution in detail:

In News: A 14th century ceremonial sword that was sold in Hyderabad to a British General in the early 20th century is set to return to India. The sword is among the seven objects being repatriated by Glasgow Life, which manages Glasgow’s museums.

A Brief History of the Salar Jung Family:

What are the Major Causes of Shrinkflation?

Q.1) With reference to inflation in India, which of the following statements is correct? (2015)

In News: The Indian Space Research Organisation (ISRO) said on September 21, 2022, that it has successfully demonstrated a hybrid propulsion system at the ISRO Propulsion Complex (IPRC), Mahendragiri, on Tuesday evening. The test was conducted by the Vikram Sarabhai Space Centre (VSSC) with support from the Liquid Propulsion Systems Centre (LPSC). 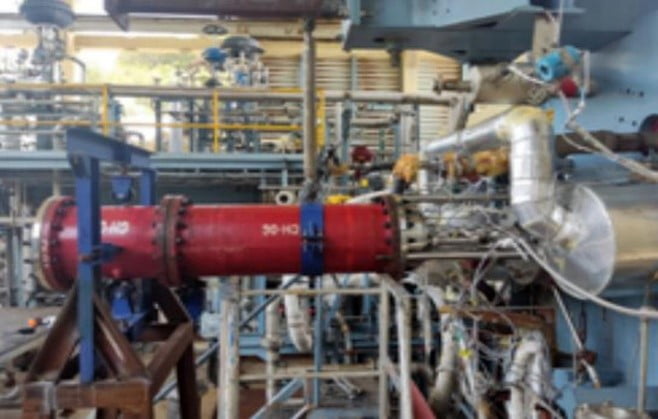 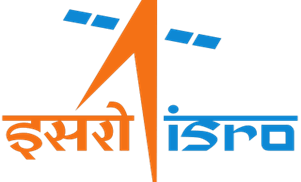 Findings of the report: 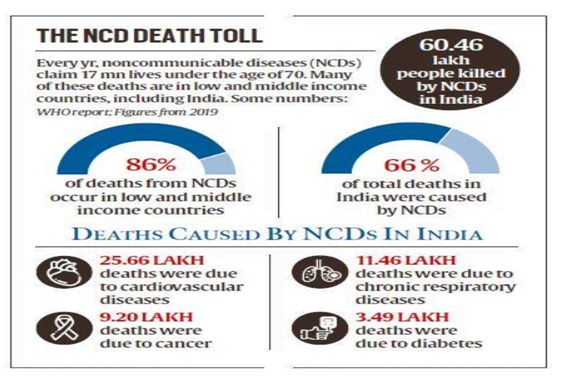 Q.1) In the context of hereditary diseases, consider the following statements: (2021)

Indian Community: At present, the Indian community in Egypt numbers at around 3200, most of whom are concentrated in Cairo.

The year 2022 is of particular significance since it marks the 75th anniversary of diplomatic relation between India and Egypt and there shall be constant effort to reinforce and grow this friendship.

The ambit of fraternity and the wages of oblivion

“ WE, THE PEOPLE OF INDIA, having solemnly resolved to constitute India into a SOVEREIGN SOCIALIST SECULAR DEMOCRATIC REPUBLIC and to secure to all its citizens:

EQUALITY of status and of opportunity;

and to promote among them all FRATERNITY assuring the dignity of the individual and the unity and integrity of the Nation;

IN OUR CONSTITUENT ASSEMBLY this twenty-sixth day of November, 1949, do HEREBY ADOPT, ENACT AND GIVE TO OURSELVES THIS CONSTITUTION.”

Note: The values of liberty, equality and fraternity in our Preamble is taken directly from the national motto of France: Liberté, égalité, fraternité, which in term came from the French Revolution (1789).

The responsibility of the individual citizen:

The shape of inequality:

In a speech in the Constituent Assembly on December 22, 1952, B.R. Ambedkar dwelt on what he called ‘Conditions Precedent for the Successful Working of Democracy’. He listed these as:

The term ‘fraternity’ refers to a sense of brotherhood as well as an emotional bond with the country and its people. We must cultivate the sense of this brotherhood in order to truly realise “Azadi ka Amrit Mahotsav’.

Context: Recently, the Ministry of Home Affairs (MHA) notified the rules governing The Criminal Procedure (Identification) Act, 2022. The legislation would enable police and central investigating agencies to collect, store and analyse physical and biological samples including retina and iris scans of arrested persons.

As per the rules, “measurements” include:

Concerns about the misuse of the Act:

Repository of the measurement data:

Provisions for destruction of records in case a suspect is acquitted:

Use of technology for better identification of criminals and record keeping must be balanced with the citizens’ right to privacy, which is now recognised as a fundamental right under Indian constitution.

Context: In an interview earlier this month, Telecom Minister Ashwini spoke about a comprehensive policy roadmap for India’s digital economy and digital governance.

In this regard, let us discuss Digital Governance in detail:

What is digital governance ?

What is “global digital governance”?

What are the three domains of e-governance?

Is there a historical parallel to governing key economic sectors globally?

Who are the key players in the global contest for digital governance?

Why global digital governance is important?

What are the big 5 tech companies called?

Initiatives Taken for e-Governance in India:

The rapid digitalisation of the world along with a new focus on trust in the global supply chains for digital products and services presents tremendous opportunities for India and its youth.  It is now up to all of us to engage in a collective “sabka prayas” to realise New India’s economic potential.

Context: Sanskritisation was a term coined and popularised by M.N. Srinivas, an eminent social anthropologist in his book Religion and Society Among the Coorgs of South India ( 1952) to describe the cultural mobility in the traditional caste structure of Indian society.

Q.1) In the context of Indian economy, Shrinkflation refers to

Which of the statements given above is / are correct?

ANSWERS FOR ’22nd September 2022 – Daily Practice MCQs’ will be updated along with tomorrow’s Daily Current Affairs.