In News: The Government decided to appoint Lt General Anil Chauhan (Retired) as the next Chief of Defence Staff (CDS) who shall also function as Secretary to Government of India, Department of Military Affairs.

In news: Methane emission to rise 13% by 2030 without global pledge, said the United States Special Presidential Envoy for Climate citing an upcoming report by the United Nations Environment Programme during his speech at the Global Methane, Climate and Clean Air Forum 2022 being held in Washington, DC. 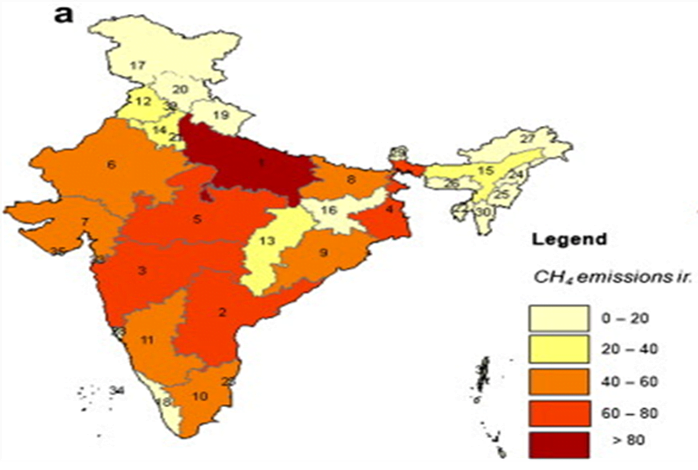 About The Climate and Clean Air Coalition (CCAC):

In News: Bathukamma festival will be celebrated at the India Gate with the Telugu people living in the nation’s capital under the aegis of the Culture Ministry for the first time.

Which of the pairs given above is/are correct?

Important projects of the ISA:

One Sun One World One Grid (OSOWOG): The OSOWOG focuses on a framework for facilitating global cooperation, building a global ecosystem of interconnected renewable energy resources (mainly solar energy) that can be seamlessly shared.

Shortwave radio communication of the aircraft flying over polar regions could be interrupted.

In News: In a significant ruling on reproductive rights, the Supreme Court extended the right to safe and legal abortion up to 24 weeks of pregnancy to unmarried and single women, saying it is the “right of every woman to make reproductive choices without undue interference from the State”.

Arguments by the bench: 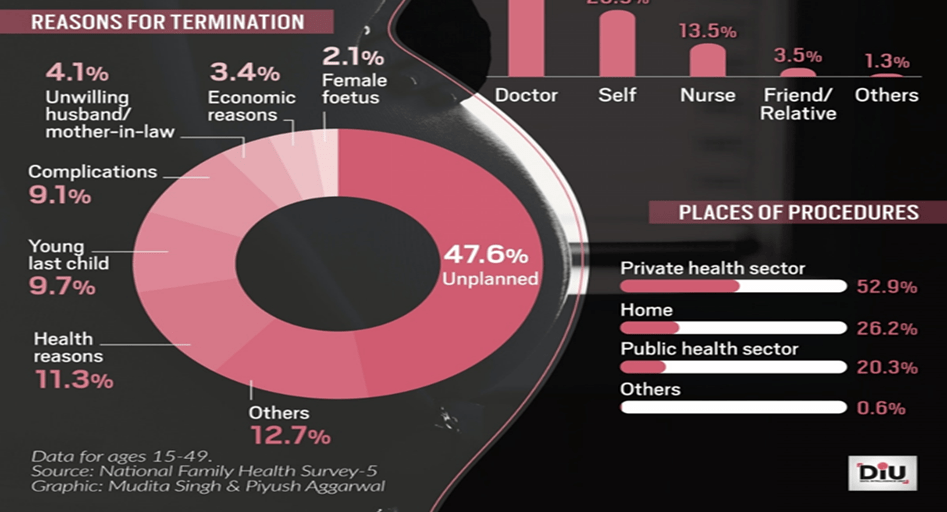 Abortion laws around the world:

Status of Marital Rape in India:

Context: There has been an increase in the magnitude, the frequency and the intensity of floods in many parts of the world. As an example, nearly a third of Pakistan is experiencing devastation in 2022, with a spread of diseases and severe shortage of potable water after intense flooding. In June 2022, Assam experienced one of its worst floods in living memory which affected over 30 districts. In some districts in Assam and Bihar, flooding is a recurrent feature.

What is the meaning of flood?

A high-water level that overflows the natural banks along any portion of a stream is called a flood. Thus, Floods are commonly associated with a stream or river.

What are the causes of Floods?

In general, there are two types of causes:

What are the Consequences of Flood?

Flooding due to cross-border rivers:

On sharing of information:

The Brahmaputra and India’s concerns

Q.1) Gandikota canyon of South India was created by which one of the following rivers ? (2022)

How many pairs given above are not correctly matched? (2022)

The Bay of Bengal

Context: The Bay of Bengal is experiencing an increase in geo-economic, geopolitical, and geo-cultural activity. Therefore, at the fourth BIMSTEC summit, Prime Minister Narendra Modi announced the opening of the Centre for Bay of Bengal Studies (CBS) at Nalanda University.

Significance of the Bay:

Disorder at the Bay:

Context: The Enforcement Directorate’s prosecution complaint against Jharkhand IAS officer, her husband, who owns Pulse Hospital in Ranchi, where much of the “proceeds of crime” where allegedly used, and her chartered accountant, was filed before a special court in Ranchi in July this year.

In this context let us analyse corruption and its consequences in Governance.

Reasons for the Prevalence of Corruption in Civil Service:

Aversion for Joining the Posts Linked to Corruption:

Context: The agricultural sector is expansive and is constantly advancing. Moreover, with climate-resilient technology picking up in developing economies to yield higher productivity under climate variables, the sector is constantly in the churn.

Q.1) With reference to Chief of Defence Staff (CDS), consider the following statements

Which of the above statements is/are correct ?

Q.2) Consider the following statements, with respect to Medical Termination of Pregnancy Act,

Q.3) The floral festival called ‘Bathukamma’ is celebrated in which of the following states ?

ANSWERS FOR ’30th September 2022 – Daily Practice MCQs’ will be updated along with tomorrow’s Daily Current Affairs.