The Big Picture - Is our lifestyle impacting weather?

We generally speak of how climate change will impact the human lifestyle, but irony is, its Human lifestyle which is and will have long-term impacts on environment if we don’t wake up. But question arises, how exactly our lifestyle impacting environment? Is India more susceptible to natural calamity than others? Are the recent disaster like that in Chennai, Uttarakhand or Kashmir a natural calamity or there is more to it? Which will be the most vulnerable community in all this climate change?

How our lifestyle impacting environment? 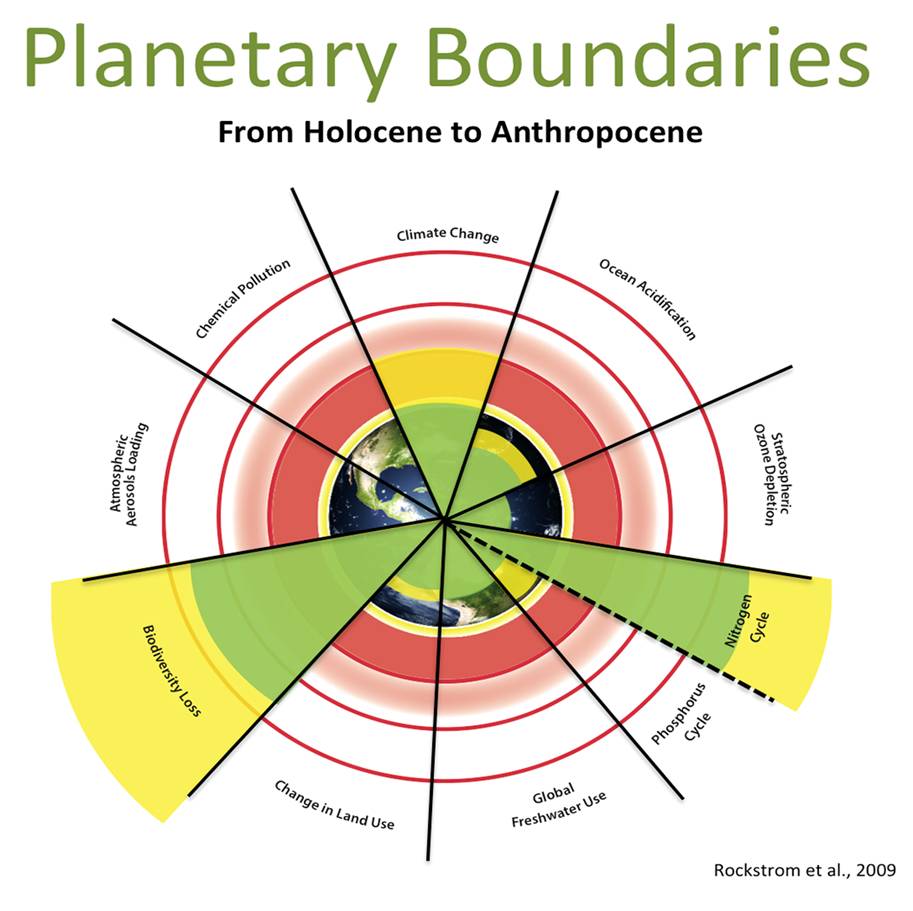 A big question now is- how serious governments across the nations are? Can international meet in Paris solve such problem? Who is to be held responsible for the environmental degradation?