Three recent events underline India’s efforts to highlight its growing maritime interests and ambitions in order to secure them unilaterally and in partnership with others.

What is the current status of Indian Navy?

Sea Power in Peace and War

The term sea power is a much broader concept that entails at least four elements:

Unlike the concepts of land power or air power, which are generally defined only in military terms, sea power can never be quite separated from its geo-economic purposes.

What are the threats mentioned in IMSS-2015 ?

What are the recent tasks taken up by Navy in addressing Non-traditional threats?

What is the current status of India’s sea-based nuclear deterrence?

The primary objective of the nuclear-powered submarine armed with nuclear-tipped missiles is to convey “credibility, effectiveness and survivability” of India’s nuclear arsenal to its nuclear-armed adversaries.

What are the various maritime initiatives taken recently?

Blue Chakra (from the Ashoka chakra on the Indian flag)

SAGAR (Security and Growth for All in the Region)

India’s Military Prowess: Navies are for more than just fighting

Yet until now, a crucial knowledge gap has existed when we talk about the actual interventions that have been effective at the ground level and those that have collectively advanced women’s rights and economic opportunities.

Supreme Court Bench- The torchbearer of progressive attitudes towards women

In a directive given to the Chhattisgarh government, the Bench directed the State government to appoint a woman Excise Sub Inspector as Deputy Superintendent of Police after granting her relief in the upper age limit.

Why: As per the Chhattisgarh Police Executive (Gazetted) Service Recruitment and Promotion Rules, 2000, the upper age limit for appointment to the post of Deputy Superintendent of Police is 25 years and Ms. Mishra had already crossed that age

JNU: State overreach on the campus ?

War and possible peace in Syria

Turkey’s war on the Kurds

A country in free fall: Syria

Taking Off Contrary to official claims, Tejas is a winner

From Plate to Plough: On the farm front, make a bold move- The budget is an opportunity for government to address the simmering discontent and disillusion in rural India.

Sex determination: Answer this- If the government does not have the will to regulate 55,000 pre-natal diagnostic clinics, how will it track 29 million pregnancies annually?

Start at the bottom-The attempt to improve higher education must begin with primary schools. 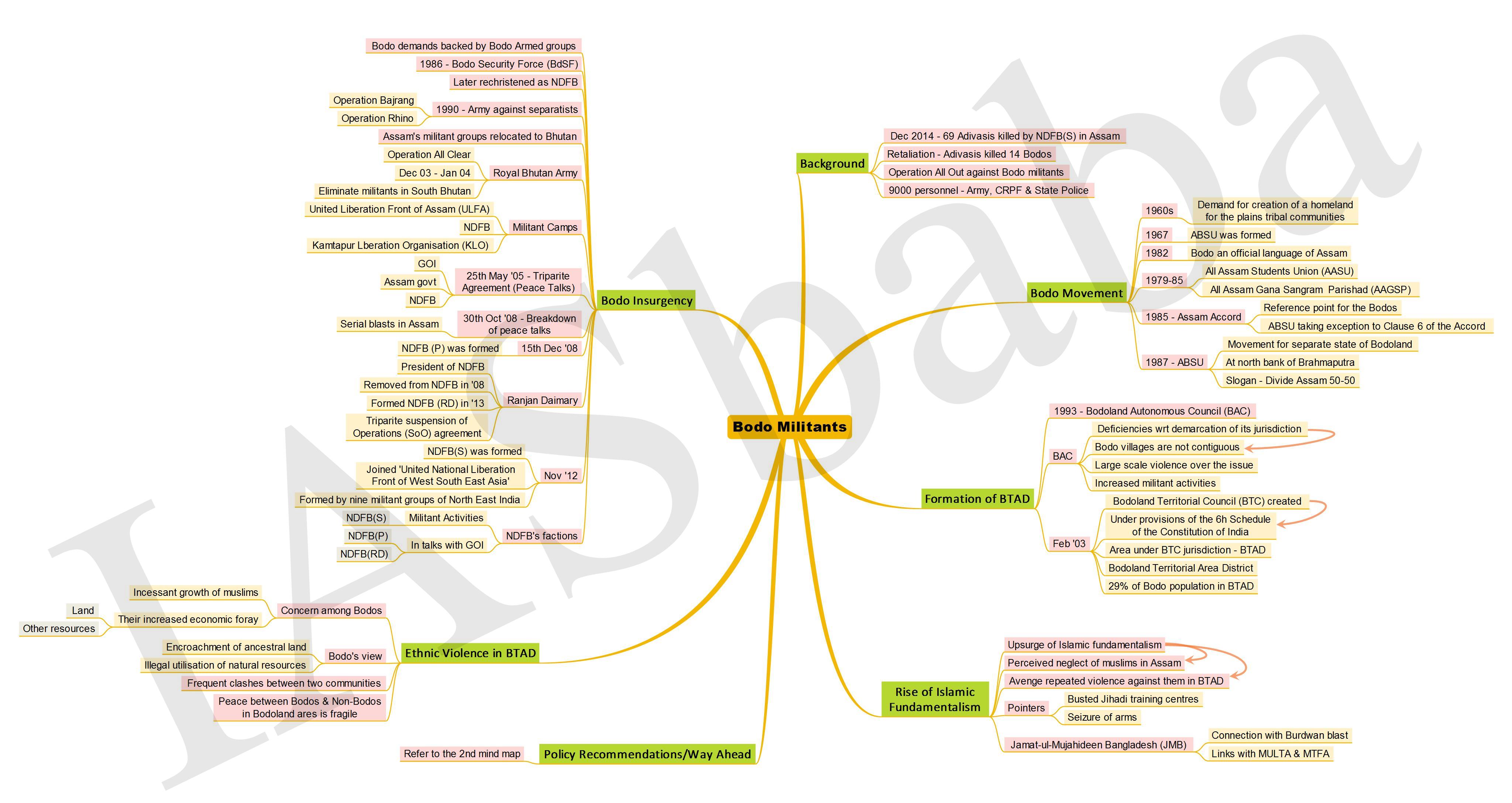