Tobacco consumption in the global world today, forms one of the most preventable causes of morality. Tobacco and its products are made entirely or partly of leaf tobacco as raw material and all of them contain the highly addictive ingredient, nicotine.

Total health expenditure burden from all diseases due to tobacco use: Amounts to more than Rs.1,00,000 crore (12 per cent more than the combined State and Central government expenditure on health in 2011-12)

Nearly 15 per cent of children in India in the 13-15 age group who used some form of tobacco:

India: Ranked 136 among 198 countries in terms of prominence of pictorial health warnings on tobacco packaging

Why is there a need for pictorial warnings—

Larger images on both sides of the packet—

Getting Medical Education on track 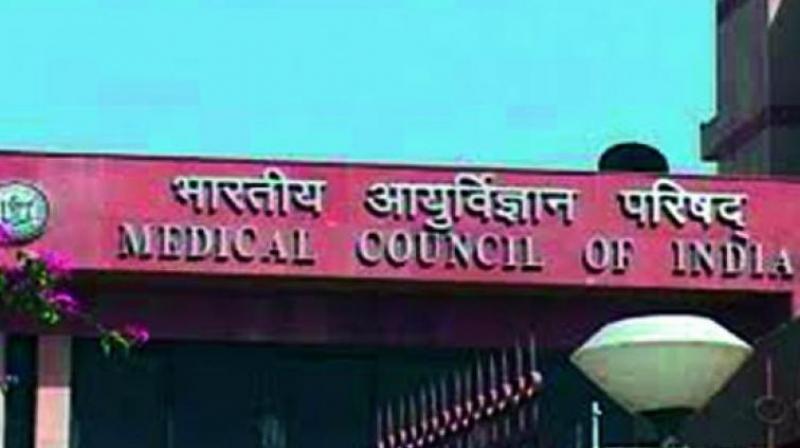 The Amendment of 1956, however, mandated the MCI

The second amendment came in 1993, at a time when there was a new-found enthusiasm for private colleges

Under this amendment, the role of the MCI was reduced to an advisory body with the three critical functions of

Criticisms against MCI which the PSC report highlighted:

The committee called for scrapping of the Indian Medical Council Act, 1956, under which the apex body for medical education is currently functioning.

Recommendations of the PSC:

Explicitly acknowledging the deep tentacles of corruption and miss governance that have consumed the MCI, the PSC has made the following recommendations:

These are all critical recommendations that, if implemented, can have far-reaching consequences for the health sector.

How to be free in the 21st century

Sebi seeks powers to conduct direct search- Currently, it has to obtain a court warrant for search and seizure operations

Can monetary policy increase inequality?- Increase in money supply is likely to benefit those who are more connected to financial markets