A second green revolution in India

Precision agriculture  is a farming management concept based on observing, measuring and responding to inter and intra-field variability in crops with the use of GPS. 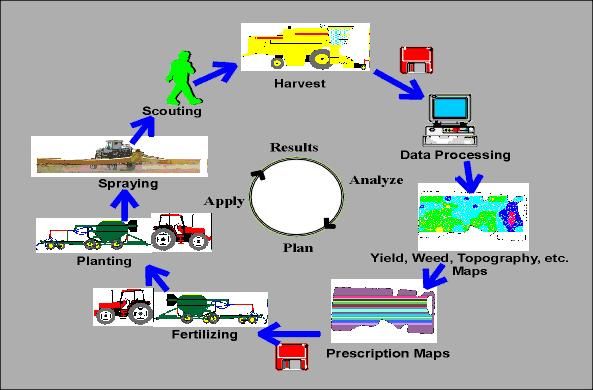 Precision agriculture aims to optimize field-level management with regard to:

Mobile-based applications for farmers will form an important part of the data-driven precision agriculture approach.

Another major challenge is the evidence that groundwater stocks are rapidly depleting. 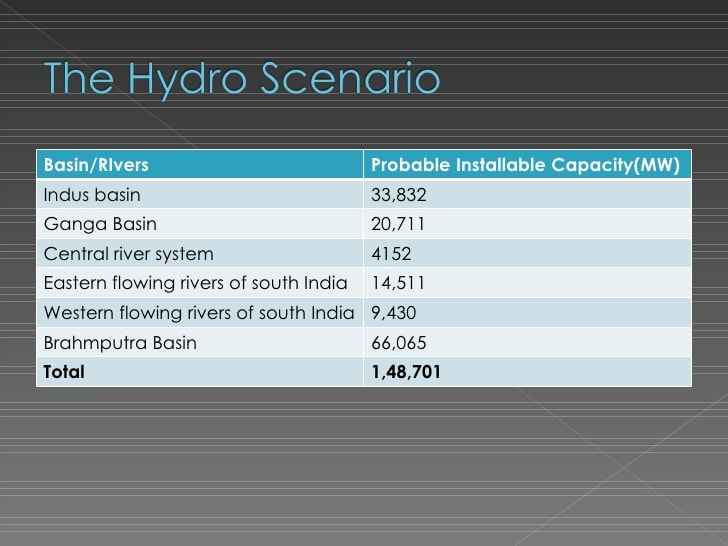 The total installed capacity of India is 36878 MW. 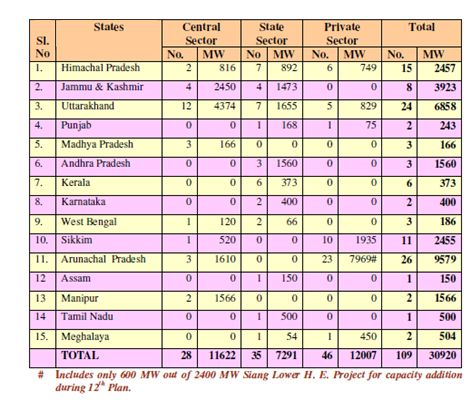 The energy of running water has been exploited for very many years. However, traditional approaches have suffered disadvantages due to environmental factors. For example: