Eg: Brahmaputra has the highest total water potential of all rivers in India, but only about 4% of this can be successfully used because the mountainous terrain through which it flows makes further extraction impossible

Bureau of Water Use Efficiency:

Ministry of Water Resources: Been working to set up a National Bureau of Water Use Efficiency

Water law in India continues to remain non-uniform, inconsistent, and somewhat inadequate to deal with today’s complex water situation characterized by scarcity and depletion of this renewable but limited resource, and increased demand.

Core values and principles of the Commonwealth as declared by this Charter:

The 16-point charter makes it incumbent on member states to hold free, fair and credible elections; ensure the separation of the powers of the executive, legislature and judiciary; ensure the independence of the judiciary; provide space for an opposition and civil society to function freely; and give the media a level playing field to function in.

There is still widespread resistance within several Commonwealth countries to the legalization of gay rights, and to correcting gender and religious inequalities.

Commonwealth leaders met in Malta in November 2015 to address global issues such as climate change, building resilience in small states, trade and sustainable development, the empowerment of youth, gender equality and human rights.

The sprouting of the “ look west”  policy  (Part III)

European Migrant Crisis: The Humanitarian Crisis that has made the world awkward

Why AMU should be an exception

Honour killings are a separate horror

Of love and honour killings

Raja-Mandala: Bridge to China- A rising China and the anti-India resentments of Kathmandu’s hill elite, however, have the potential to neutralise, over the longer term, some of Delhi’s natural strategic advantages in Nepal 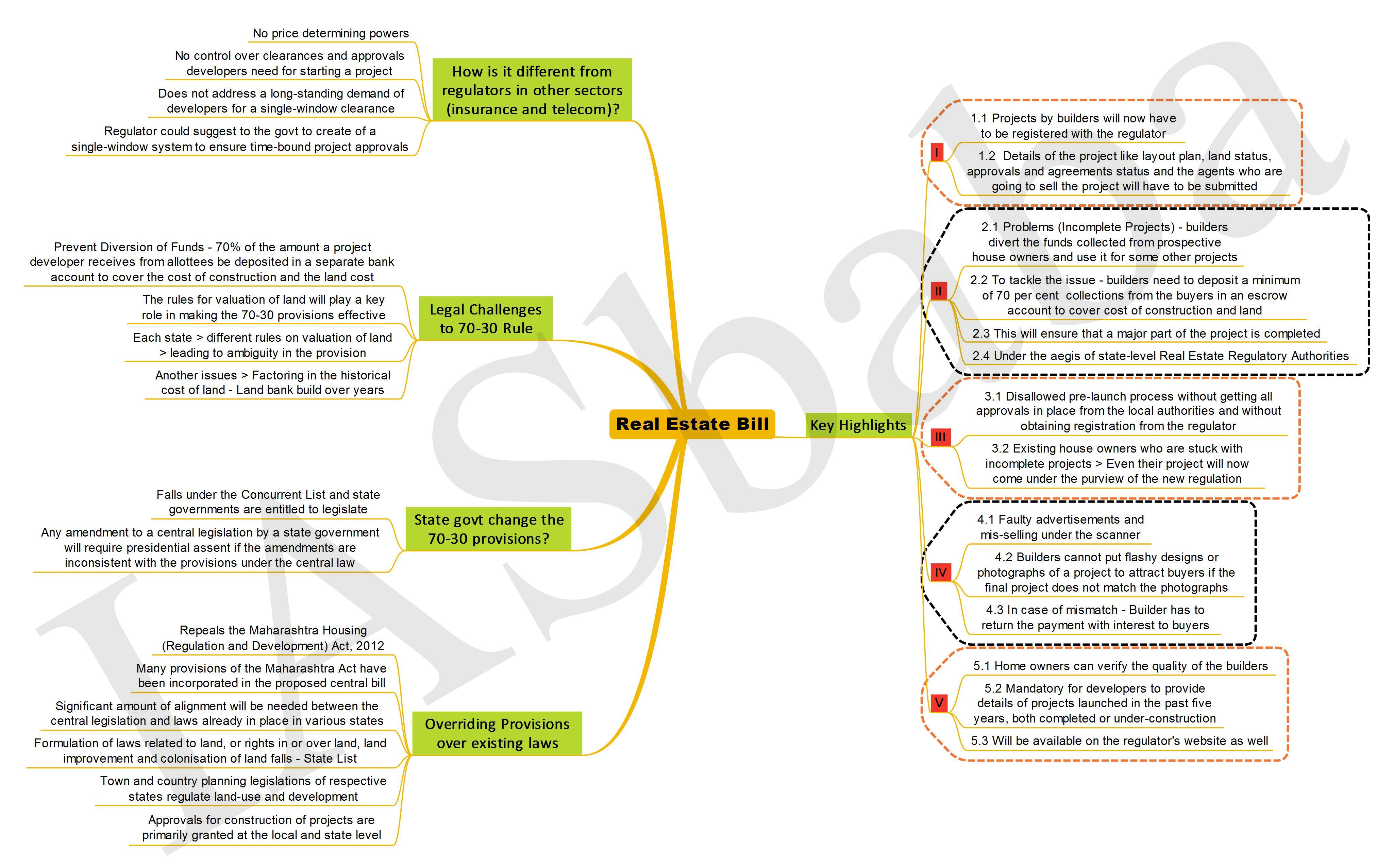